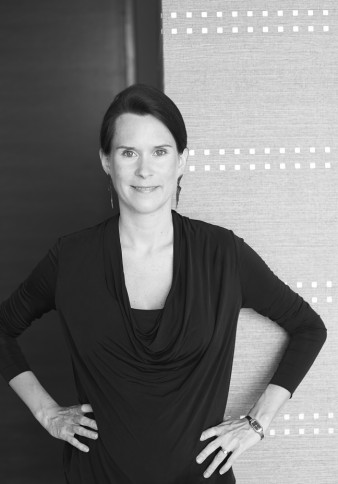 Dorothee Junkin is the principal and visionary of DJDS creating award-winning unique designs with her keen eye and intuitive sense of style.

Growing up in one of Germany’s wine regions along the idyllic Rhine river close to Frankfurt/Main, Dorothee was very early on fascinated by the idea of becoming an architect and designer. In 2003 she completed her Part 1 in Architecture in Germany before moving to New York to gain her first professional experience on commercial projects at KPF Kohn Pedersen Fox Associates. She continued her professional experience back in Germany at GMP Von Gerkan Marg & Partner, Frankfurt. In 2004 Dorothee continued with her studies in Switzerland and finished her Part 2 in 2006 with a Master’s degree of the Swiss Federal Institute of Technology, ETH Zurich. Shortly after, she joined acclaimed international architects Foster + Partners in London to work on a 5-star hotel in the Abu Dhabi World Trade Centre and on Munich’s celebrated Lenbachhaus Museum.

In 2010, Dorothee formed her first design studio “Architecta Interiors”, “architecta” being the Latin word for a female architect. She then worked on a number of large private residential projects in London. In 2012 Dorothee relocated to New York and continued her design work with DJDS on various projects in the US including her largest project to date, an 18,000 sq ft Vero Beach property.

Dorothee’s thorough training and diverse experience in architecture and design enables her to see space in its entirety and in the context of its surroundings. Specializing in interior design allows her to do what she is most passionate about and to create unique environments which utilize all of her skills and talents.